Her Majesty’s Coroner is responsible for investigating any deaths which occur suddenly, or which cannot, for whatever reason, be certified by a doctor. Often the Coroner becomes involved in deaths which seem natural, because it is a legal requirement that a doctor certifying a death must have seen the patient alive within the last fourteen days.

The Coroner will often order a Post Mortem examination to determine the cause of death. Usually this causes no delay whatsoever, and he sends his report to the Registrar so that the death can be registered in the normal way by a member of the family or an executor.

If an inquest is necessary, this will usually be opened and adjourned to allow the funeral to take place. The Coroner’s Officer will take the details required for registration, and will act as the informant to the registrar. The Coroner can issue an interim certificate of the fact of death, if necessary, for legal purposes. The inquest will be re-opened later, and closed only when a verdict has been recorded. 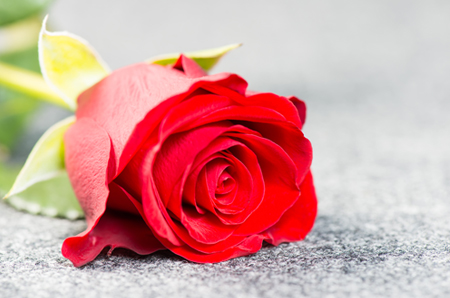 From our first meeting with you Jeremy, through e-mailing about orders of service, buffet, etc. with Ben, to the ceremonies themselves, your service was first-class. You fill such an important role with discretion, professionalism and…

Thank you for your help and support on our sad day

Many thanks for all your help and support

Thank you so much for the support & kindness shown to me, Dad and all our family at this time. You looked after Mum as promised and have gone above or beyond with all your…

Thank you for your quick response on Xmas morning and the great way you cared for us all on my very sad day. A shame we had all that rain, again thank you, John would…

We would like to thank you very much indeed for the care and attention you have given to Mum and our family. The day was managed with great efficiency and sensitivity, for which we are…

So much help you gave me. I must say THANK YOU. Because of you I was able to fulfil my promise to George.